Because of the decentralized element of cryptocurrencies, the steps of anyone willing to move to another country are simplified. How? Think of the way the transactions are made and exactly how the digital assets are being operated. Having no government nor higher institutions regulating them, there will be no restrictions for bringing all of your crypto with you and successfully settling your new life even on a different continent!

If you already happen to be a crypto trader or investor, it’s important to bear some extra details in mind when it comes to getting a brand new life overseas. Each country represents its own sets of rules and regulations crypto-wise, as well as an independent level of adoption of the technology as a whole. We suggest that you do a thorough in depth research on the next potential country of your residence and get in touch with trustworthy lawyers before jumping to conclusions.

As the crypto industry continues to burgeon and excite us, more and more individuals are starting to get involved with this relatively new form of enterprise. Nowadays, almost everyone has heard at least once of crypto tourism – events and arrangements aimed to influence the adoption and develop the in-person community building. But what about changing your country of residence because of the benefits and prospects of one country in crypto? Some say the crypto migration movement is just about to make a turn and become an ubiquitous trend for crypto/blockchain professionals and amateurs.

Today we are about to get our hands on some of the countries that proved to be a good fit for a crypto lover.

Malta proudly assumes the top position in our list as it’s the first country ever to adopt a nationwide regulatory framework for both blockchain and cryptocurrencies.

This Mediterranean country quickly became an habitat to multiple and biggest crypto exchanges in the entire world with the possibility of expansion to inaugurating digital assets banks in the future.

With its enthusiastic and highly positive approach to blockchain technology, Malta is undoubtedly the most popular crypto island!

The legacy of Bitcoin and other cryptocurrencies as goods is completely recognized by Singapore’s legal authorities.

The tax percentage is limited to 7% only for any enterprise or company solely operating on BTC or any other altcoins.

The “Lion city” famous for its innovations and unprecedented adoption in technology has hosted the highest number of crypto and blockchain events and summits since the beginning of digital assets becoming a worldwide thing.

Labelling Buenos Aires as the crypto capital of South America, Argentina leads the charts with its 30+ Bitcoin ATMs and the highest rates of crypto traders density in the world.

Following the number of crypto amateurs in Argentina, the country is currently setting a high bar in global crypto awareness and education.

Courtesy Hong Kong’s “light touch regulatory environment”, the Chinese special administrative region has set up a territory to numerous BTC ATMs and made all the cryptocurrencies completely immune to VAT.

Considered rather as commodities, cryptocurrencies are not seen as a threat to the region’s national economy.

The land of tulips and windmills is now a home to almost 80 merchants accepting bitcoin and also several Bitcoin ATMs all around the country.

Famous as a tech hub primarily, Amsterdam has started to develop a warm climate for blockchain-based start ups (not to mention some of the most leading names in the game now, Bitfury and Bitpay) and host various crypto-related events and summits.

As for the latest records, 1 million of Dutch people have proven to have invested in crypto.

Easily a hotspot for blockchain enthusiast and cryptotrader, the baltic country of Estonia made itself famous for openness to blockchain innovations and willingness to integrate the technology with primary institutions affiliated with healthcare and banking.

Estonia counts enough Bitcoin ATMs to provide the citizens with an operational and quite efficient digital assets climate.

With its 900 of Bitcoin ATMs all across the country but with a focal point in Toronto, Montréal and Vancouver, Canada, quite undoubtedly, holds the crown of one of the most crypto loyal hubs in the world.

It’s important to mention that any kind of cryptocurrency activity in Canada is taxed – let it be capital gains or income tax, depending on business labeling of your enterprise.

As some of you may already know, Japan provides the crypto exchanges with 10% of an estimated number of global traffic. Recognizing the digital assets as legal tender back in 2017, Japan has set a clear tax framework for all the investors.

Also, Japan has inaugurated The Japanese Virtual Currency Exchange Association, consisting of several organizations entitled to the collective authority to pass and enforce any cryptocurrency regulations.

As for authorized banking group reports, South Africa is crowned as the most designated crypto area in Africa.

Transforming into a digital continent, South Africa homes not only Bitcoin ATMs, but also digital assets schools and academies and highly welcomes buying and selling operations in crypto. 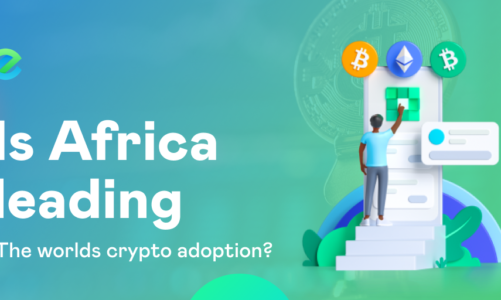 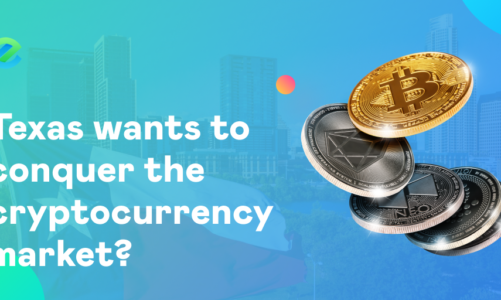 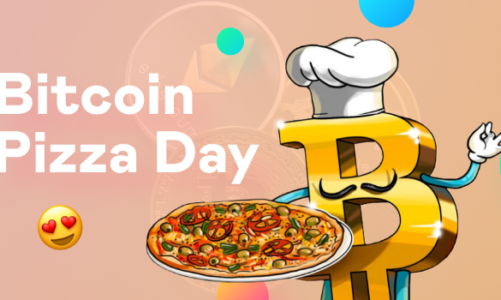