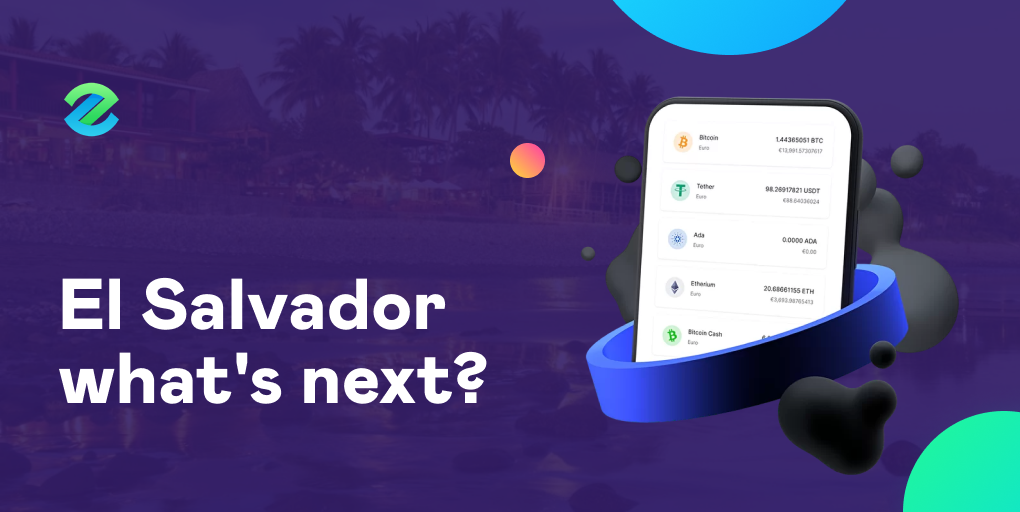 🗞 Everyone remembers the news that El Salvador was the first in the world to recognize bitcoin as a means of payment. This greatly influenced the rise in the price of the cryptocurrency. But what’s next?

News began to surface in local reports that the Department of Labor and Welfare of El Salvador was conducting an analysis on the feasibility of bitcoin-based wage payments.

💸 Minister Rolando Castro made a statement that it is not yet planned to pay salaries to citizens in btc. The top priority now is to increase jobs as well as improve them.

🧑🏻‍💼“Monetary issues are within the purview of the economic cabinet, and I am not part of it,” the minister stressed.
At the same time, the bill of President of Salvador Naib Bukele says that “tax contributions can be paid in bitcoins” After the adoption of the bill, many influential figures in the cryptocurrency went to a meeting with the president to discuss further development.

What will be next? 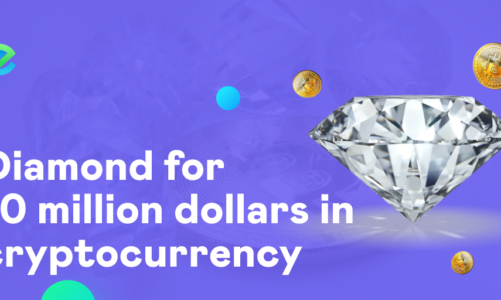 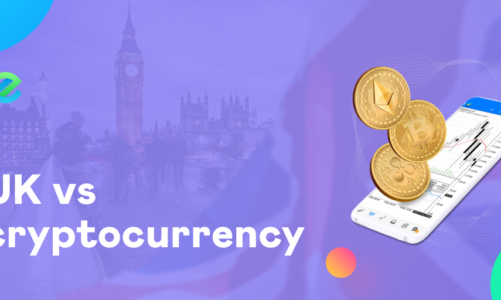 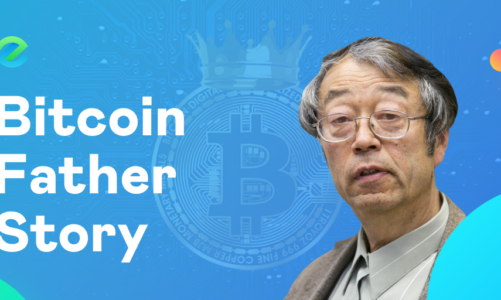