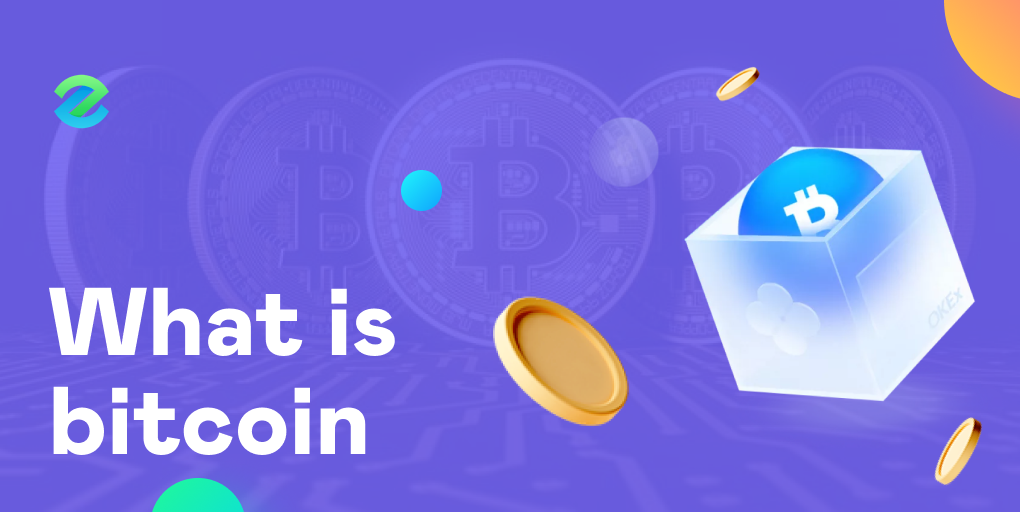 Satoshi Nakamoto, a moniker of an individual or a group of people who presented the technology in a white paper back in 2008.  It’s an attractively easy idea: Bitcoin is digital cash that enables securely encrypted p2p transactions.

Bitcoin (BTC) is decentralized meaning two individuals in any country could really send and receive Bitcoin without any financial institution like bank or government acting like middlemen.

The blockchain technology, an equivalent to a bank’s ledger, or a consumer’s fund log that goes inside and outside the bank, tracks every transaction incorporating Bitcoin. In short, it is a record of every transfer ever conducted with bitcoin.

The BTC blockchain is spread over the entire network, contrary to the ledger of any financial institution. It is not controlled by a company, country or intermediaries, and, effectively, everyone can join that network.

A limited number of 21 million bitcoins will ever be available. This is a digital currency which cannot in any way be blown up or controlled.

Since the establishment of Bitcoin, tons of different cryptos have been introduced, but the greatest by market capitalization and trading volumes is still Bitcoin, which is abbreviated as BTC.

Bitcoin may work as:

– the vehicle of investment

– a gold-like store of value

– a worldwide way to transfer value

– something as simple as a way of exploring a new technology

In opposition to fiat currencies like USD or EUR, Bitcoin permits online transfers without an intermediary like a bank or a payment service. The absence of these porters gives people many new opportunities, including the possibility of money moving more rapidly and affordably around the space of the entire Internet, and the possibility of people controlling their own assets as much as possible.

Bitcoin is lawful for the use, retention, and trade of all kinds, from traveling to making donations. No physical model of Bitcoin is available. 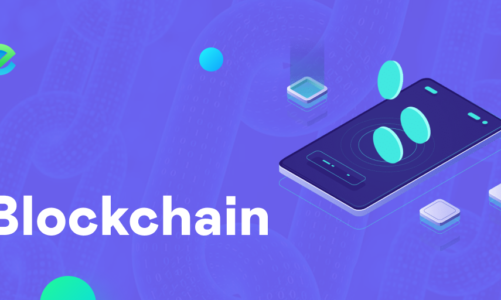 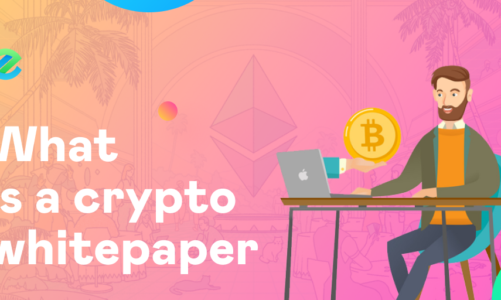 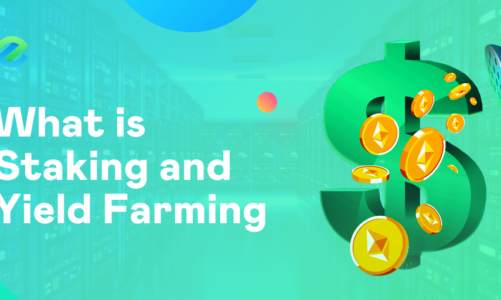