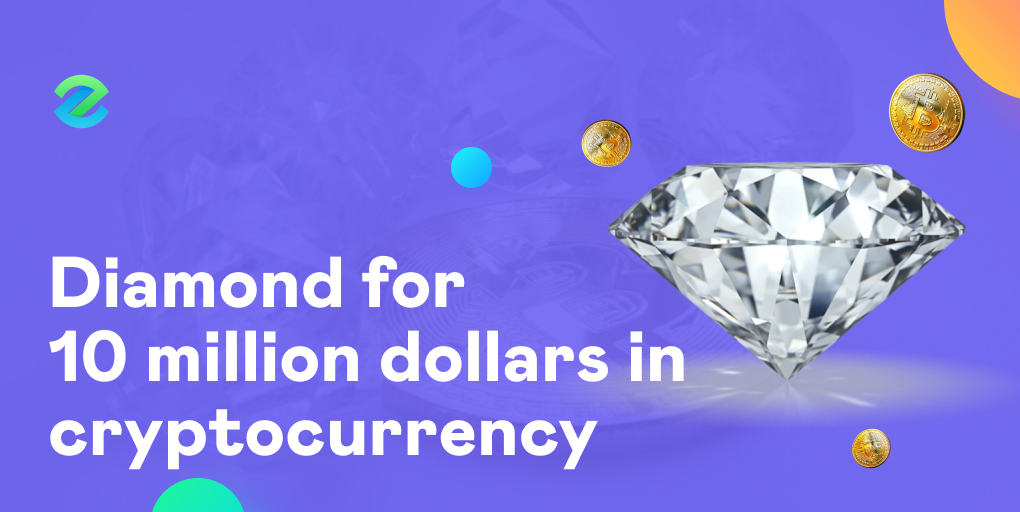 💎 One of the oldest auction houses in the world, Sotheby’s has put up for auction a rare pear-shaped diamond weighing 101.38 carats. They were able to sell it for over $ 10 million in cryptocurrency.

🔷 The auction was held in Hong Kong, the buyer decided to remain anonymous. This phenomenon is not uncommon, most users prefer to maintain their anonymity, especially when it comes to global expensive purchases.
“According to Sotheby’s, this is the most expensive gem ever bought with cryptocurrency,” commented the financial publication MarketWatch.

👩🏻‍💼 On the site of the auction house Sotheby’s, the stone is characterized as “an exceptional and magnificent diamond without a cut.”

🔷 It is not known what digital asset the user paid with, but buyers were able to pay in Bitcoin, Ethereum (ETH), or regional currencies (fiat).

💎 The first physical lot in the history of Sotheby’s, which was sold for digital currency, was Banksy’s work “Love Is in the Air” on May 13, its value is $ 12.9 million.

👩🏻‍💼 What do you think, is it worth buying such expensive lots for cryptocurrency? 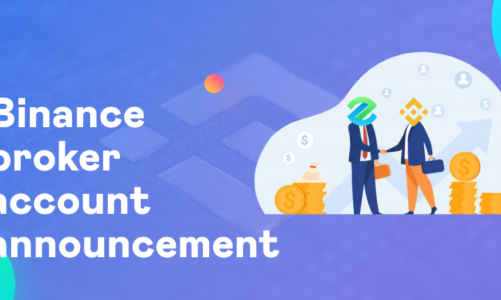 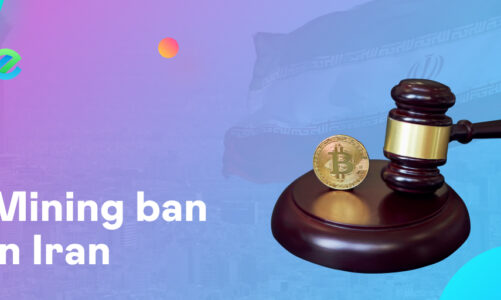 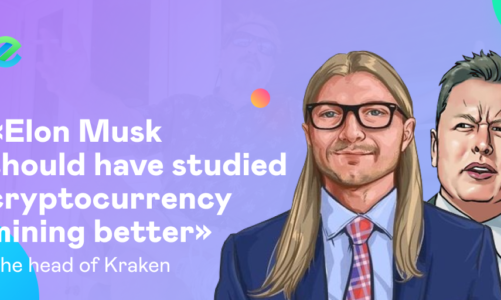