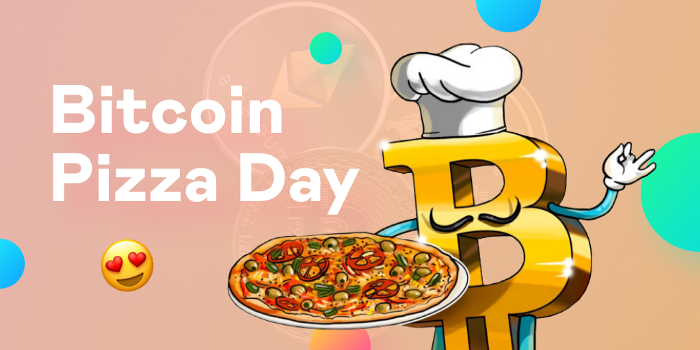 In 2010, programmer and crypto enthusiast Laszlo Heinitz marked his name in Bitcoin’ history. Exactly today eleven years ago he made the world’s first purchase with BTC. Two pizzas from Papa John’s costed him 10,000 BTC, worth about $400M today which makes it the most expensive pizza purchase in history. Since then, every year on May 22, the true crypto community traditionally celebrates this momentous day by eating pizza.

Laszlo Heinitz mined 10,000 BTC on his home computer and posted a note on the bitcointalk forum, where he was looking for a person who would deliver him a pizza for 10K bitcoins. He had to wait quite a long time by the standards of modern delivery services.

Four days later, one British suggested the help and delivered two pizzas to Laszlo. He even made some money on this deal, because two pizzas cost $25, and 10,000 bitcoins — $41.

Anyone can see this historical Bitcoin pizza purchase transaction captured on the blockchain forever (like all on-chain transactions). The fee to process the transaction was a minuscule .0001 BTC:

This British was Jeremy “Jercos” Sturdivant and, unfortunately for many hodlers, he sold his bitcoins as soon as their total amount reached $400. A few years later, in his only interview, he commented on it this way: a currency is meant to be spent.

It’s amazing what would have happened to his fate if he had believed in BTC as a store of value, not as a currency, and he had kept those bitcoins until 2021. Everyone would dream of being in his shoes. 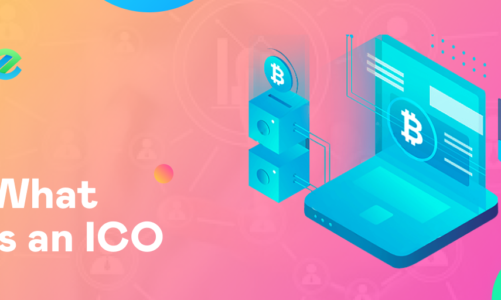 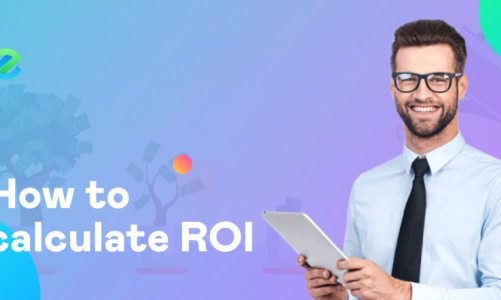 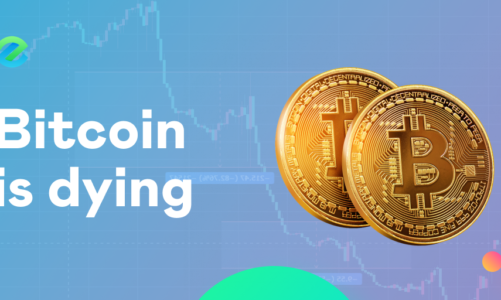